If to be honest, I should say that it is hard to capture something or someone on the move. Reason why is because picture almost always turns out wrong. Most of the times it is blurry, sometimes poor quality and only in the rarest of cases it turns out somehow half way good to be exposed to the eyes and judgement of others.

My perception of the topic “On the move” is the essence of the lost beauty in every day rush. We capture movement, action, moment… but somewhere there, on the background of the photo is something worth to see, something that hides behind that blurry fog of lines and impressions. This is a collection of photos taken almost 2 years ago at different stations of Moscow metro. Millions of people use it to get to and from work, 24/7, non stop. That is the best definition of being on the move. Take a look and at first glance you will see all these people in constant rush, but take another look, a closer one and you will see amazing history of Russian culture interpreted on the walls of this underground world. 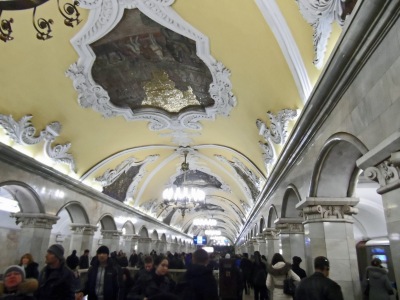 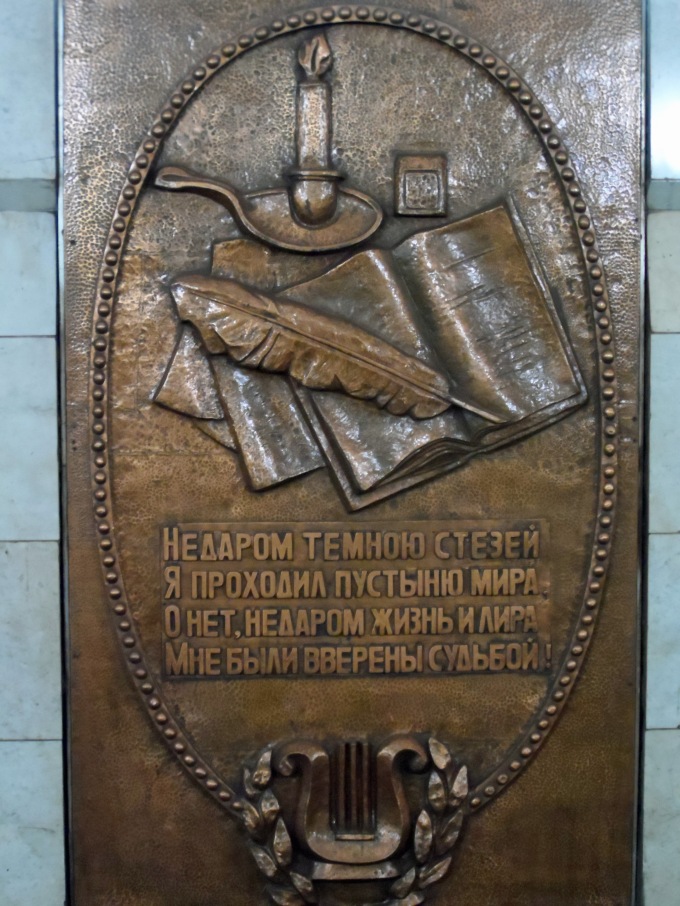 5 thoughts on “Weekly photo challenge: On the MOVE!”